Say Yes or No to Presents
Kylie Sherman

And So It Returns
Desmond Kamas

All You Know is Guilt
Kellyann Ye

“Say yes or no to presents.”

Now, most would consider it unthinkable
or at least rude
to say no.
​
But what ifthat present is venomous snakes
or poison
or a bomb?

It should still be a present. We could be presented with it.

But we say no.

Ifa present should never be presented
it is not a present at all.

Now, have you ever given a present to anyone

and seen their face light up
their eyes brighten
and their world become one ofsurprised joy?

Every
single
one of us
has the ability to be that type of present
to our world.

A present that saves nature
lives
energy
friendship
happiness
humanity.
“Say yes or no to presents.”
​
Should we say yes or no to you?
​
And So It Returns
by Desmond Kamas 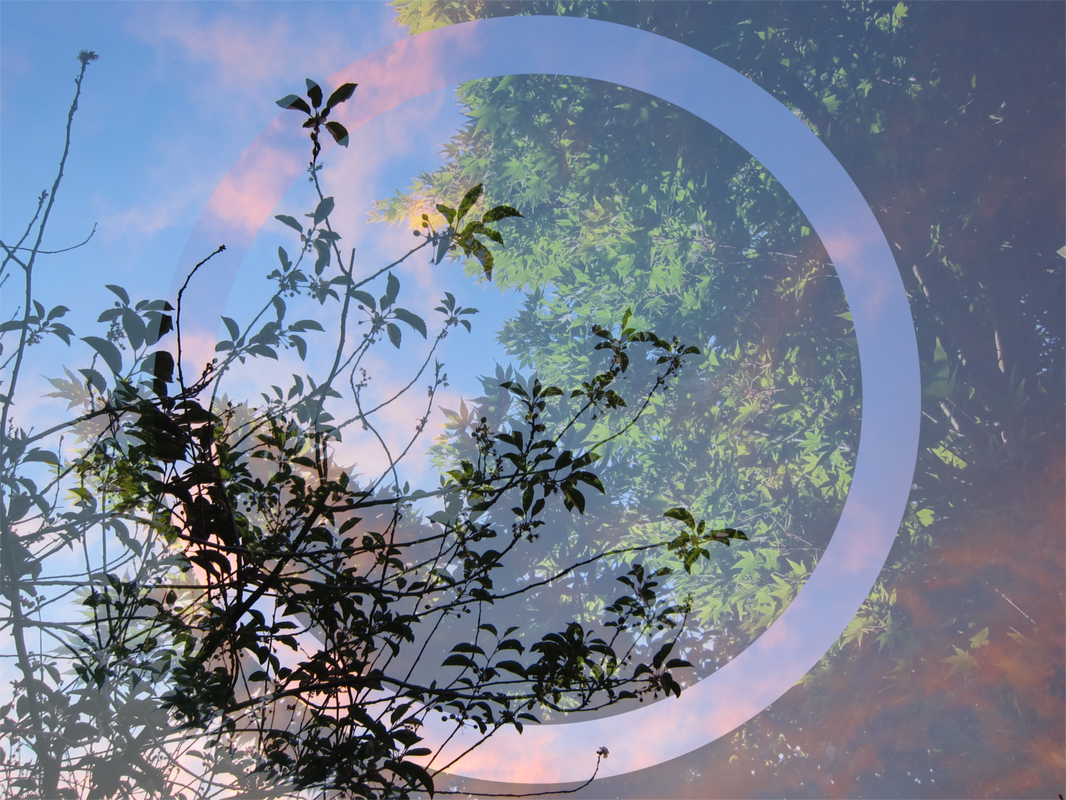 Aman walks into a bar.
His hair is streaked with powdered silver and dark splotches ofblood, so the original blond is hardly
visible. His steps shake the iron blades and wooden amulets around his waist and wrists. When he
slaps two coins down on the stained counter, salt grains fall from beneath his fingernails.
The barmaid totters over – all the alcohol in this place means at least some goes towards soothing the
throats ofits workers. He doesn’t speak in reply to her sultry, “What’ll you be having tonight,
milord?”, only jerks his head towards the back and then shoves the coins forward.
Any other day, and this would not happen. Any other day, he would not be here, alone in this seedy
room with corners billowing colored smoke and floorboards smelling ofsulfur. Any other day,
Damien and his horse would not be dead in the hills two miles south ofthis town, would not be
rotting in the setting sun with flies picking at their skin.
And so, when the barmaid slides his drink across to him and lingers with her deep red lips and deep
red dress, he does not thank her, and he does not reciprocate – as he should, and as he could.
He hardly looks up when she flicks a polished nail against his glass with a clink, half-lifting his
eyebrows over disinterested eyes because that’s all he can manage right now. Halves. Half-awake.
Half-numb. Halfthe bandits and their pet demons let escape.
Halfhis heart lost in the hills.

Mud and Rain
by Mark Lu 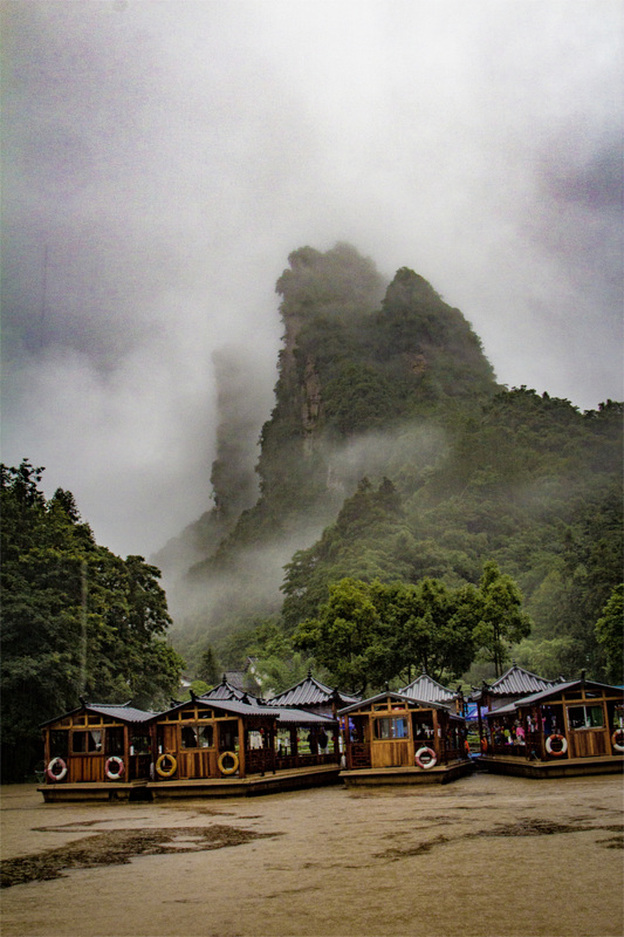 No Escape
by Desmond Kamas 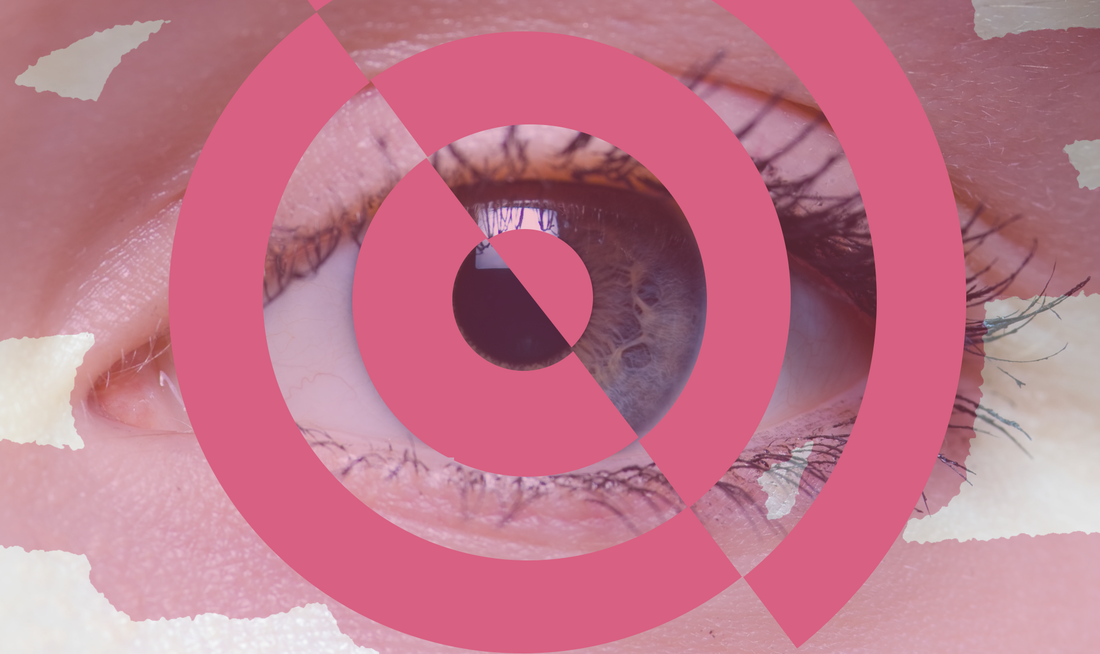 The other day I walked into a mirror
and found that everything which I could see
was just the same. And so, I dropped my fear
in favor ofmy curiosity.

The people that I met were nothing more
than images projected on a screen.
They moved their mouths and though I listened for
their words, this world was only to be seen

Yet when I finally came upon you,
I’d hoped that you’d alleviate my pain,
but you stared blankly, and my arms fell through
your two-dimensional and soundless frame.
​
I ran back to the mirror, that awful shape,
only to find you never can escape.
Shades of Cool
​by Sanjana Dantulri 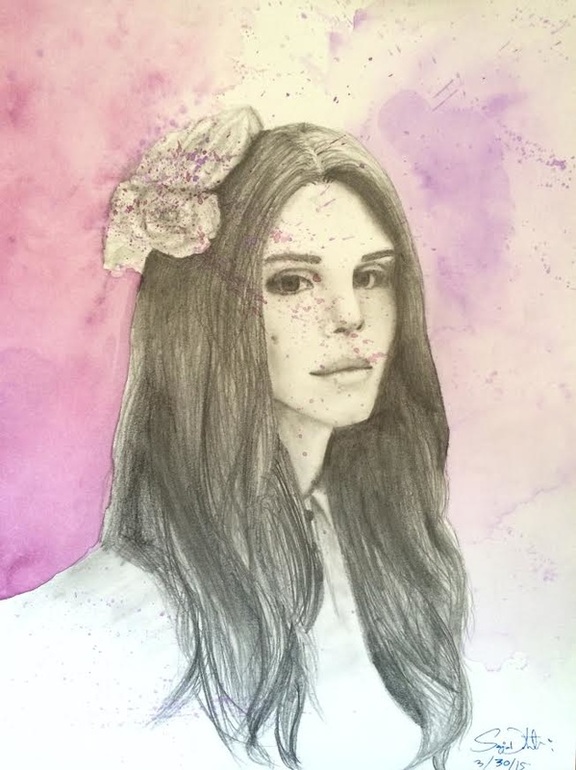 Brand new tank and denim shorts,
But do I wear them?
Am I distracting?
Society tends to blame women for distracting
men,
Simply because ofthe clothes they decide to
wear.
I
Should
Not
Have to censor my self-expression,
Which might I add,
Is a right given to me under the Constitution,
Because a man supposedly can’t censor his
thoughts.
It is simply not my responsibility
To cater,
To purifying my peer’s brains.
Dress codes.
They oppress freedom ofexpression.
They label all men as dirty-minded,
And train society to think that men can’t help
but be distracted by so much as an exposed
thigh,
Because they clearly “can’t help it.”
Dress codes.
They blame girls for other’s inappropriate
thoughts.
Ifit is my fault for distracting boys
With my jean shorts,
Because I provoked these thoughts,
Is it then my fault ifI’m assaulted wearing the
same jean shorts?
Dress codes.
Middle school age children,
Yes, children,
Are being taught that
Boys can’t help themselves from sexualizing
girls,
And girls are to blame because ofthe way they
dress.
Dress codes.
They are the things that are
Inappropriate,
Distracting,
And offensive.
Women deserve to dress freely,
Men deserve to dress freely.
I deserve to wear my brand new tank and
denim shorts,
Without questioning my self-worth.​
All You Know is Guilt
by Kellyann Ye

You know she’s going to die before you see her in the operating room. The doctors said as much
that day after, with their voices blank as the whitewashed walls and scalpels lined up in glinting
rows. Two months, and she’ll be gone. All we can do is give her a few more weeks.
It’s March, you count. Two months makes May. Two months and she’ll be gone. But really she has
barely three weeks.
Right now, watching her laugh and toss her hair back when you pass her your coat to put on over
her hospital gown, thanking you for your chivalry when you push her wheelchair to the car, you can
hardly believe it.
But you will.
You know you will.
The fourteenth ofApril you wake up with cold feet, walk coatless outside past the dying geraniums
into the chill and ice ofalmost-spring. You stay outside until your fingers shake and your lips go
numb and it feels a little bit like penance. Penance for knowing and never doing. Never, ever doing.
You take the next day offwork, call in when you wake up and cough a few times for show, take a
train into the city, and spend the whole ride wondering how long you can escape this.
She won’t be the only one that dies. You can plot the deaths on your Calendar app, three a month,
regular as clockwork – and God, you hate that phrase, hate it like nothing else.
And the sucker is, you watch it happen anyway, behind your squeezed-shut eyelids with the bitter
taste ofthe last sip ofcoffee still staining your mouth, watch it play out breath-by-breath just like
you did in the dream - you spend the whole morning unable to tear your eyes from the clock behind
the counter.
So you see it happen, four hundred miles and three feet away, see the clock tick past 7:13 to 7:14,
watch the unyielding drag ofthe second hand until it pulls the minute hand to 7:27, and you know
she’s gone.
You walk the long way home from the train station on purpose, to avoid the hanging crowd of
rubbernecks and horrified citizens two streets over where a young woman’s corpse is no longer
stretched out across both lanes ofthe skidmark-streaked road.
The night is exceptionally clear, and the stars shine down on the lonely alleyways like a sky full of
frozen tears. The cold still feels like penance, but the guilt is too thick to bear.​
​
Contrast
​by Kelly Fesler 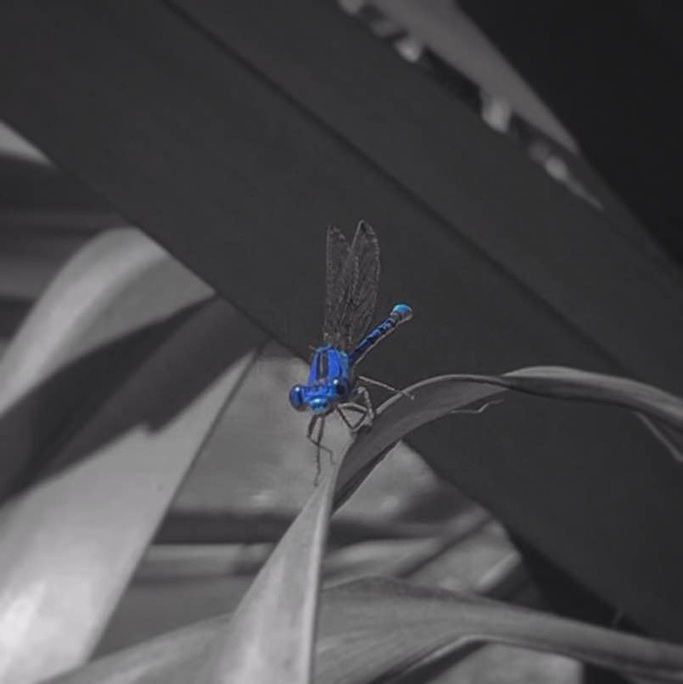 Once Upon a Time in a Trippy Land
by Kira Garlick 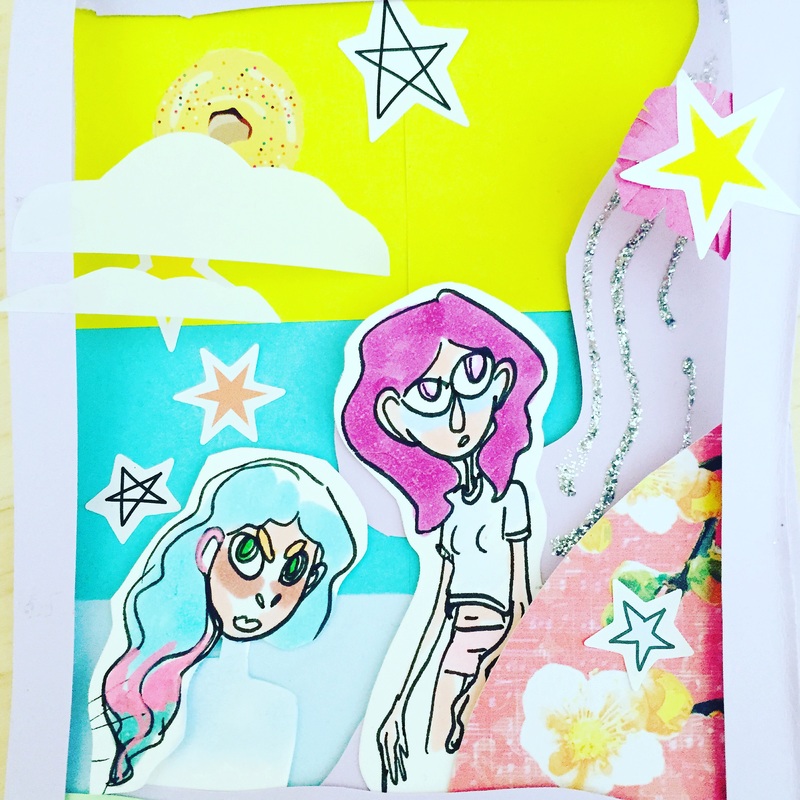